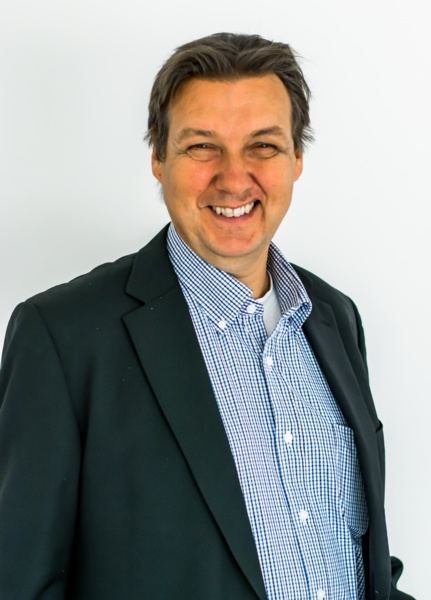 Arnaud Burgess works as a group manager and senior project manager at Panteia/NEA since 1-1-2009. He is a well-trained and experienced transport economist and transport planner. He deals with the private transport sector as well as with policy makers which results in sound policy advice and solutions. During his career he has been hired by different educational institutes for providing training on transport planning and cost benefit analysis. Before Panteia/NEA he was employed by the Dutch Research Organisation TNO at the Mobility&Logistics department from 2002 where he was group manager and responsible for allocation of research funds. At TNO he was project manager of large modelling projects such as TRANS-TOOLS which is the standard for  transport modeling for freight and passenger transport in the EU and is supported/financed by the European Commission. Also he was project manager of IASON and HEATCO. IASON focus is on indirect effects of transport. HEATCO is oriented on harmonization of CBA rules for cross-border EC projects. In addition he was project manager for developing the update of the SMILE+ freight transport model in the Netherlands that is used in freight transport planning for the Netherlands. He is involved in the update of the Dutch freight model BASGOED. Further he was involved in the production national transport models in Hungary, Latvia, Bulgaria, Serbia, Russia, Kazachstan and China. Furthermore he was project manager for the freight transport part in the project Transport Forecasts for the Ten Corridors of Helsinki and was involved in developing the NEAC-freight transport model (the predecessor of TRANS-TOOLS) and the first Dutch freight model TEM (Transport Economisch Model). He has gained a vast amount of experience in policy relevance of transport information at different decision levels in Europe. He is an economist, educated in the Netherlands and the U.S.A./Purdue University. He is specialised in transport research, database construction,  econometric methods in transport research, macroeconomics in relation with transport development/forecasting and cost-benefit analysis.